White Widow is a classic strain with a legendary heritage. First bred in the Netherlands, this balanced hybrid appeared after crossing sativa landrace from Brazil and South Indian sativa and derived its name from the fact that it is all covered in white crystals. 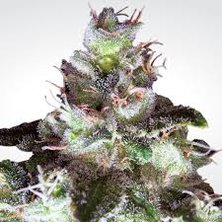 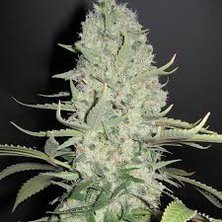 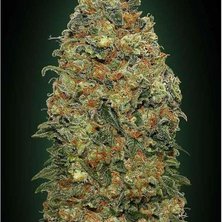 What people talk about White Widow?

Katherine Richardson
reviewed a strain
5.0
good euphoric effects
Kathleen Ricard
reviewed a strain
5.0
Great Strain. Good Balance
Frank Nicholas
reviewed a strain
5.0
very strong strain. relieves pain, numbs body, when mixed with northen lights it gave a high axiety like feeling. Great to use on its own.
Jeremy Sanchez
reviewed a strain
5.0
White Widow is awesome for pain and functionality. I tried many other strains and the white widow was the best and longest lasting for pain relief.
Brenda Serrano
reviewed a strain
5.0
Awesome experience. I enjoyed the cerebral part of the "high." I got a lot of cleaning done today, however it did make me paranoid.
Joan Ramos
reviewed a strain
5.0
Finally got a chance to get this legendary strain in Vegas. It didn't disappoint. A good all around strain for all occasions.
Aaron Wood
reviewed a strain
1.5
The lore of White Widow I was disgraced with this strain. Rather unpleasant cheese and earth smell, harsh and unenjoyable high.
John Teichmann
reviewed a strain
3.0
I tried White Widow a couple months back by Canaca, because I do enjoy Canaca's products, however, this strain is probably my least favorite of theirs. I was kind of suprised to find 1 gram inside a huge container, the same ones that they use for their 3.5 g, and I found it to be a waste of packaging-but that is just my opinion. The bud itself was a decent size, and very green with a pine smell to it with its THC content at 18.8%. Vaping this strain was smooth, but the effects afterwards.... it hit me, and gave me some paranoid, anxiety feelings, and I found I did not enjoy this strain. Overall star rating 3/5.
Arthur Holsinger
reviewed a strain
3.5
I found this strain to be highly relaxing. Good head buzz along with a body high. Be careful trying this for the first time as i felt high after smoking less than usual. Do not recommend using when you need to be productive; after a couple hours I got quite sleepy. Having experienced paranoia with other strains, this experience was a pleasant surprise. If you are looking for a relaxing evening, want something to calm your nerves, or struggle with insomnia, I highly recommend this strain.
Estelle White
reviewed a strain
4.0
View All Reviews (477)

What is White Widow?

With its earthy and woody aromas, the strain lacks in flavor profile but mental effects make up for it. Due to its deeply cerebral effects, White Widow is mostly aimed at psychological well-being rather than physical health. It’s a great option for treating medical conditions like attention deficit disorders, anxiety, migraines and posttraumatic stress disorder. White Widow is an uplifting strain that induces energy and euphoria and will match users who’d like to relax but stay mentally aware. However, novice users should be careful with consumption as the strain’s effects can veer into paranoia. Moreover, some users noted that the strain can cause visual distortion and make you more perceptive of the surroundings. The average THC content is 20%, however some varieties may exceed that amount. 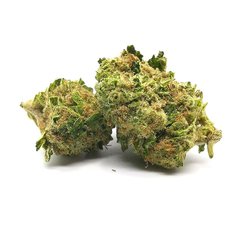 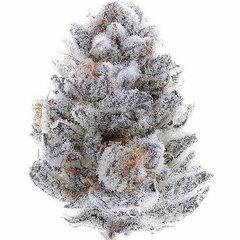 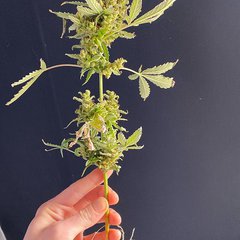 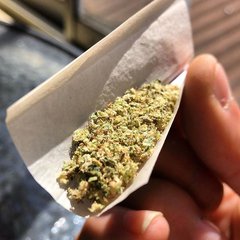