Everybody has its own name for weed. Sometimes it’s not clear what the origins of different names are. Why are there so many words for the plant?

One of the answers is that cannabis has built a vibrant culture of its own. The process of growing, selling, buying and consuming helped to create the unique culture that unites hundreds of thousands of people around the world. And as we know, the language plays an enormous role in building and sustains the culture. That’s why weed has so many unique names and words to describe the culture around it. Here’s a list of most common words that are used in the cannabis community. 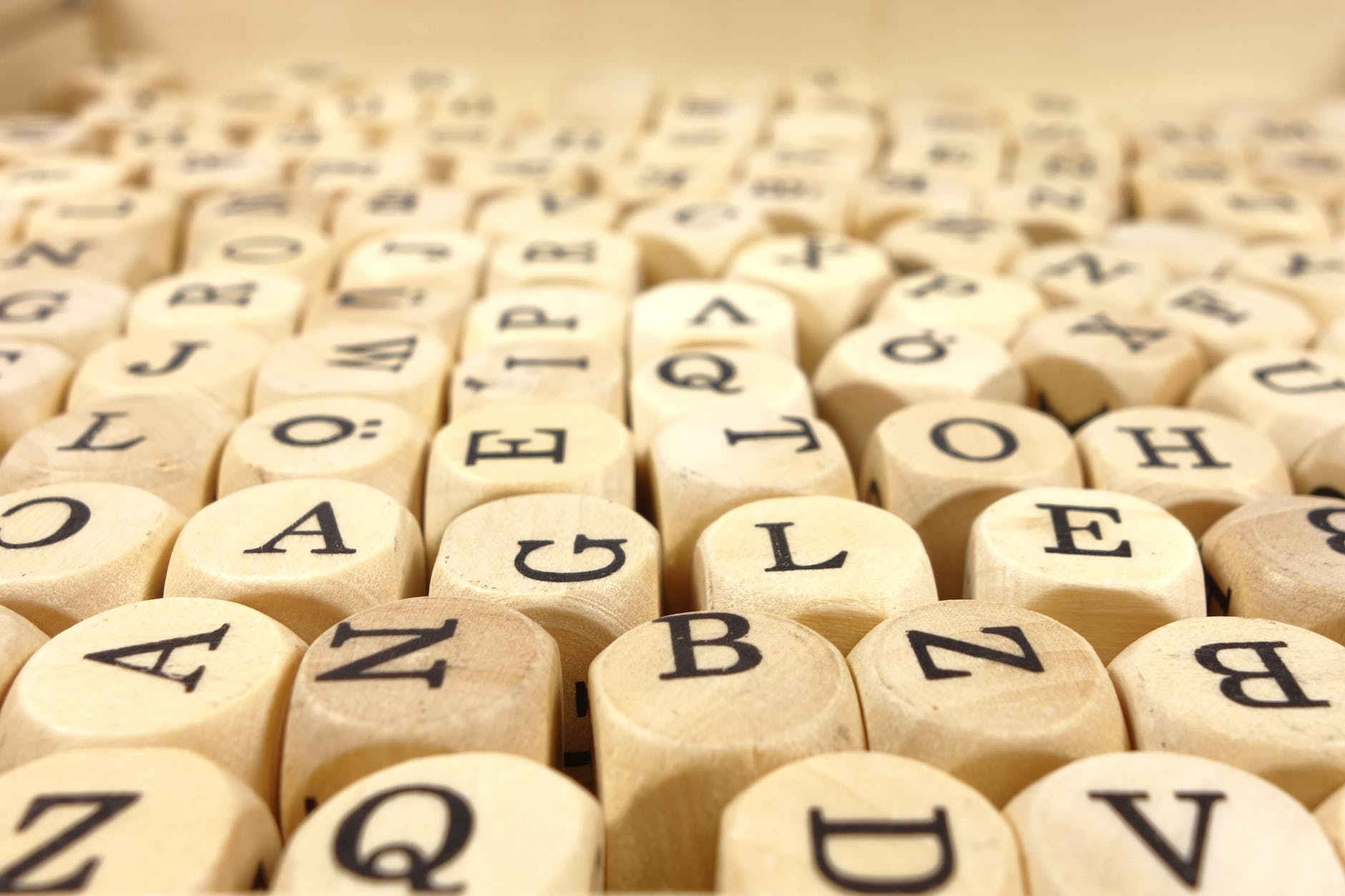 Everyone has heard these names at least once. Many more use them on a daily basis. Let’s start with these.

Cannabis is the most correct and neutral names for marijuana. First, it’s scientific, and second, it can be broken down to specify further the type of plant you’re talking about.

Cannabis indica was long thought to produce bodily effects. Cannabis sativa was traditionally considered as a type that gives cerebral results. Cannabis ruderalis is a low THC variation of cannabis. However, research shows that these names don’t describe the complexity of the plant which means that we need to dig more into the plant to find out what’s behind its effects.

Weed is an informal name of cannabis. It’s derived from a slang term for a marijuana cigarette and has been there since the 1920s.

Pot comes from the Spanish word potiguaya which is a type of alcoholic drink in which cannabis flowers have been steeped.

The term “marijuana” is of Mexican-Spanish origins and has been in use since the 1920s and 1930s. Its roots come from anti-cannabis propaganda that was based on broadly-held racist and anti-immigrant views of Mexican people. To end the stigma and fight xenophobic origins of it, many people try to move away from this word. 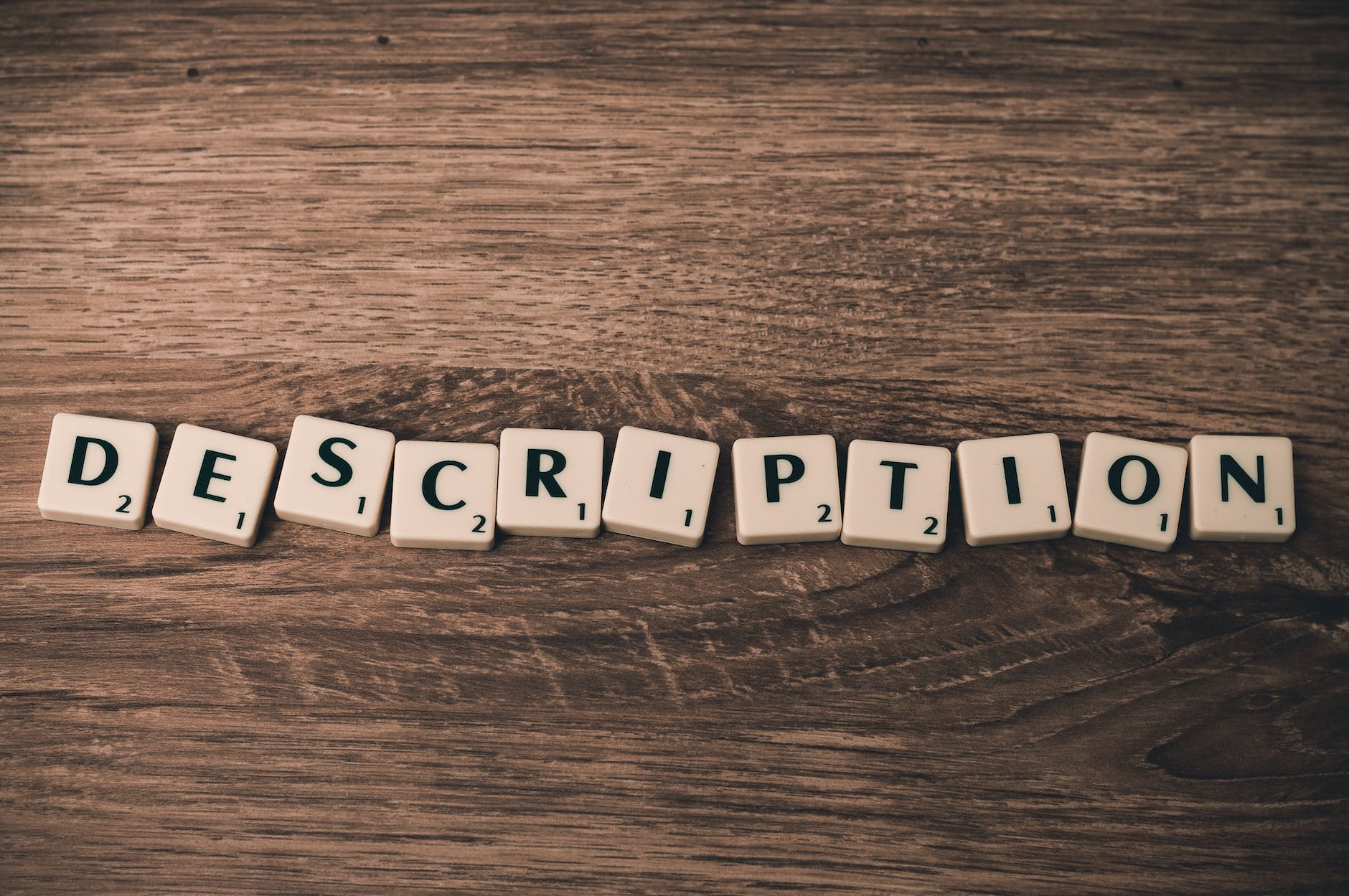 Other names are commonly used to describe a quality of the cannabis. Let’s dive into those.

The word “herb” is quite popular among weed smokers because it refers to some unique attributes of cannabis. It highlights the distinctive smell and taste of the plant. It’s also a hint at the fact that cannabis can be used in many ways.

Bud is a good choice if you want to describe weed in many different ways. It shows a basic understanding of what part of cannabis you’re using. Bud refers to the tight cluster of flowers and contains the most cannabinoids. It’s exactly the thing you use for smoking.

Skunk is a name which highlights the smell of cannabis. Many strains carry strong skunky scents, that’s why some people use “skunk” as a word describing weed. 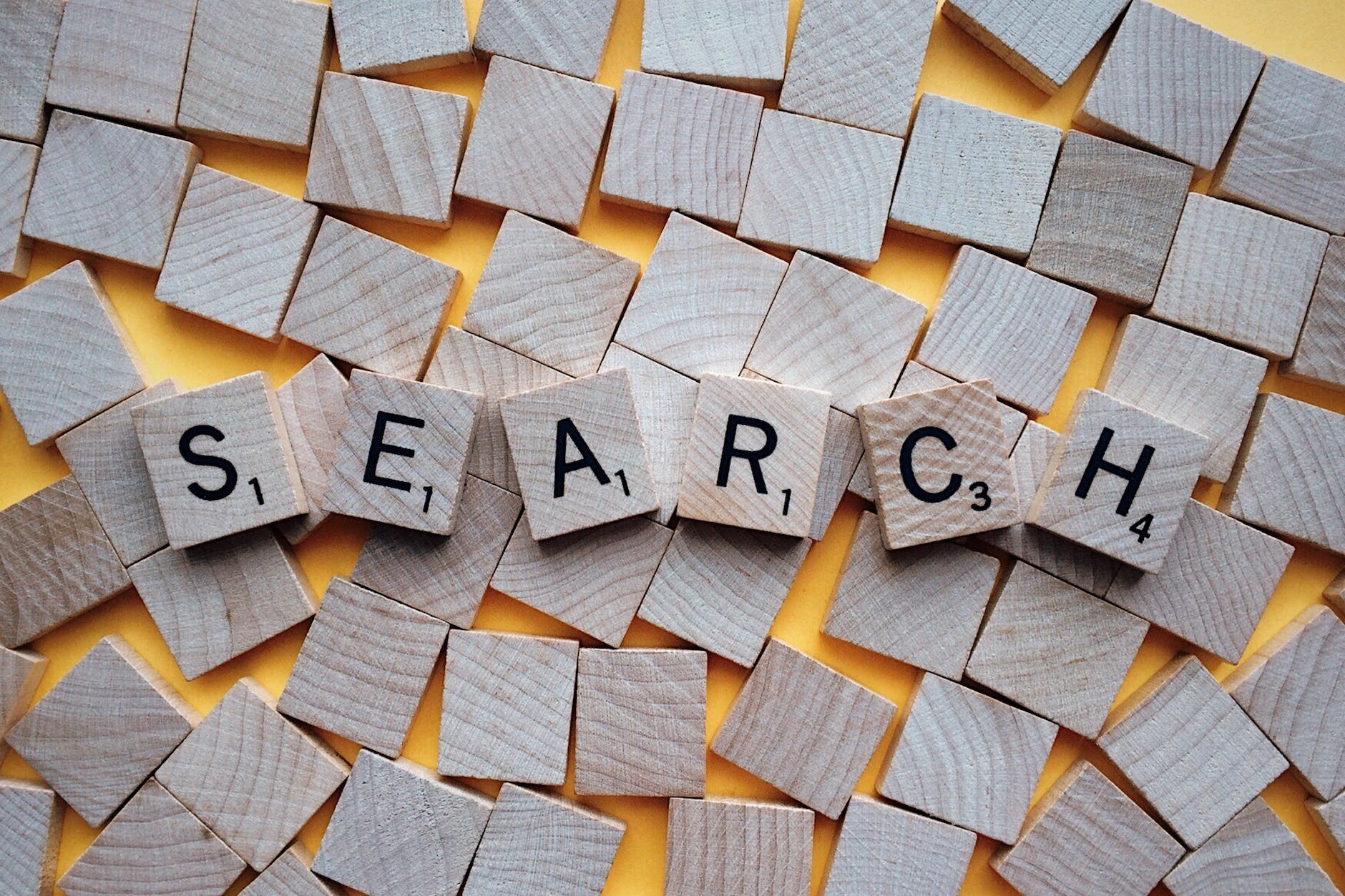 Let’s look at wordplay that refers to cannabis in different parts of the world.

Ganja bears association to Jamaican Rastafarians, but it most probably comes from Sanskrit. Some people believe that ganja refers to the name of the Ganges River. Today, however, ganja suggest a connection to Jamaica.

Mary Jane is a punny way of saying “marijuana.” It’s a coded way of talking about cannabis without direct reference to the weed.

Of course, we’re far from listing all the names for weed. There are tons of ways to talk about it, and it mostly depends on local cultures and cannabis communities around the world. However, this list is a good starting point for your research, and it’s always interesting to dive deeper to uncover hidden meanings and historical events behind the words.

CBD Gummies — Why Should I Try Them?
A Quick Guide To A Perfect Bowl — Novice Edition